WHEN TO UPGRADE TO A NEW HEARING AID

When to upgrade to a New Hearing Aid

When you live with hearing loss there comes a point when you need to challenge whether your hearing devices are still working optimally. Technological advances mean there are so many new features in hearing aids that it can become difficult to find the right one to match your lifestyle. It is therefore crucial to have the support and advice of a professional audiologist to guide you through the options.

My current aid is 7 years old and because I am severely deaf my hearing device works extremely hard 16 hours a day, every day.
After discussion about the possible contenders with my audiologists, Duncan and Paula at Aston Hearing, we opted for a Resound, Behind-the-ear (BTE) aid. This was to replace a previous In-the-ear Resound aid from 2015.

The criteria for me were as follows:

Here is my experience over a month: 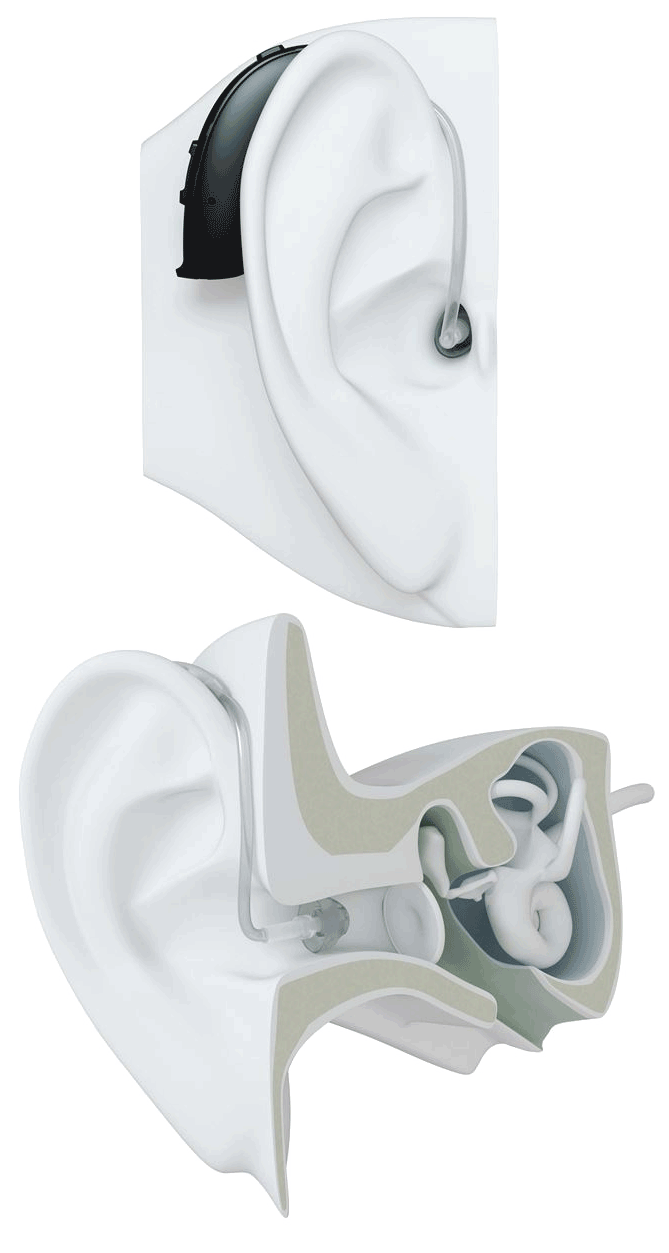 The sound from the new device was immediately crisper and less muffled from the moment I stepped out of the practice. I was a bit shocked at how loud road traffic had become and particularly noticed noises on hard surfaces at home, shutting of cupboard doors, setting out cutlery etc. I also found walking down our wooden staircase much louder – highlighting to me that I obviously don’t creep around the house as quietly as I had thought!

My husband tried to talk to me whilst stacking the dishwasher, but I couldn’t hear his voice over the noisy dishes etc. It was a reminder that he needs to face me when talking too – a habit that lapses now and then.

At fitting, the aid was programmed to a specific volume and I found some noises were uncomfortable at the original setting. For example, cars passing by and appliances in the home.

Shopping was a revelation as stores have clearly invested in some seriously noisy units over the years. I was alarmed how noisy the air conditioning was in supermarkets – to the amusement of the sales staff when I enquired what the loud machine was that was operating in store.

The TV is much easier to hear without the need to stream programmes, but indoor restaurants have proven a bit more difficult. We went to a busy café for brunch on Father’s Day – a present from our son- and it was very hard to hear the conversation. Adjusting the setting to optimise voice over noise reduction via the App helped but I was picking up so many unwanted table sounds from all around. I hope to improve this further when I return to have the default volume programme adjusted.

I have noticed I need to hold the landline phone at a very precise point by my ear to hear the speaker. This has taken me by surprise, but I have now found the right position for my hearing to work. I have had the volume setting adjusted and street noise is now much more bearable.

I have been struggling a bit with the behind the ear element of the new aid. Previously I have never had anything on my ear as all other aids of mine have been custom moulds in the ear. I wear reading glasses, and a hat for playing tennis and dog walking – oh and I tuck my hair behind my ears too. There simply isn’t room and initially I found it uncomfortable and awkward. Over the three weeks I have become more used to this but am not sure how I could accommodate a face mask in this scenario!

Travelling to Italy – the first trip abroad since 2019! I had forgotten how noisy airport lounges can be and the announcements for passengers have certainly not got any clearer. The new aid found these just as challenging as ever. Fortunately, I was not travelling alone so was able to check flight information with my family.

The flight itself was noisy but I had the advantage of being able to switch off my aid, and all sound, and thereby enjoy a noise free journey. The streaming function for listening to music while resting by a pool was great and outdoor dining was a joy as conversation was clearer.

I very much like the sound and rechargeability offered by the new Resound and am convinced I need to invest in an upgrade. Switching back to my old aid there is a noticeable drop in sound quality and clarity of speech. Still a bit unsure about the behind-the-ear element but it is surprisingly discreet and not many people notice it at all.

Page load link
We use cookies on our website to give you the most relevant experience by remembering your preferences and repeat visits. By clicking “Accept All”, you consent to the use of ALL the cookies. However, you may visit "Cookie Settings" to provide a controlled consent.
Cookie SettingsAccept All
Manage consent

This website uses cookies to improve your experience while you navigate through the website. Out of these, the cookies that are categorized as necessary are stored on your browser as they are essential for the working of basic functionalities of the website. We also use third-party cookies that help us analyze and understand how you use this website. These cookies will be stored in your browser only with your consent. You also have the option to opt-out of these cookies. But opting out of some of these cookies may affect your browsing experience.
Necessary Always Enabled
Necessary cookies are absolutely essential for the website to function properly. These cookies ensure basic functionalities and security features of the website, anonymously.
Functional
Functional cookies help to perform certain functionalities like sharing the content of the website on social media platforms, collect feedbacks, and other third-party features.
Performance
Performance cookies are used to understand and analyze the key performance indexes of the website which helps in delivering a better user experience for the visitors.
Analytics
Analytical cookies are used to understand how visitors interact with the website. These cookies help provide information on metrics the number of visitors, bounce rate, traffic source, etc.
Advertisement
Advertisement cookies are used to provide visitors with relevant ads and marketing campaigns. These cookies track visitors across websites and collect information to provide customized ads.
Others
Other uncategorized cookies are those that are being analyzed and have not been classified into a category as yet.
SAVE & ACCEPT
Go to Top