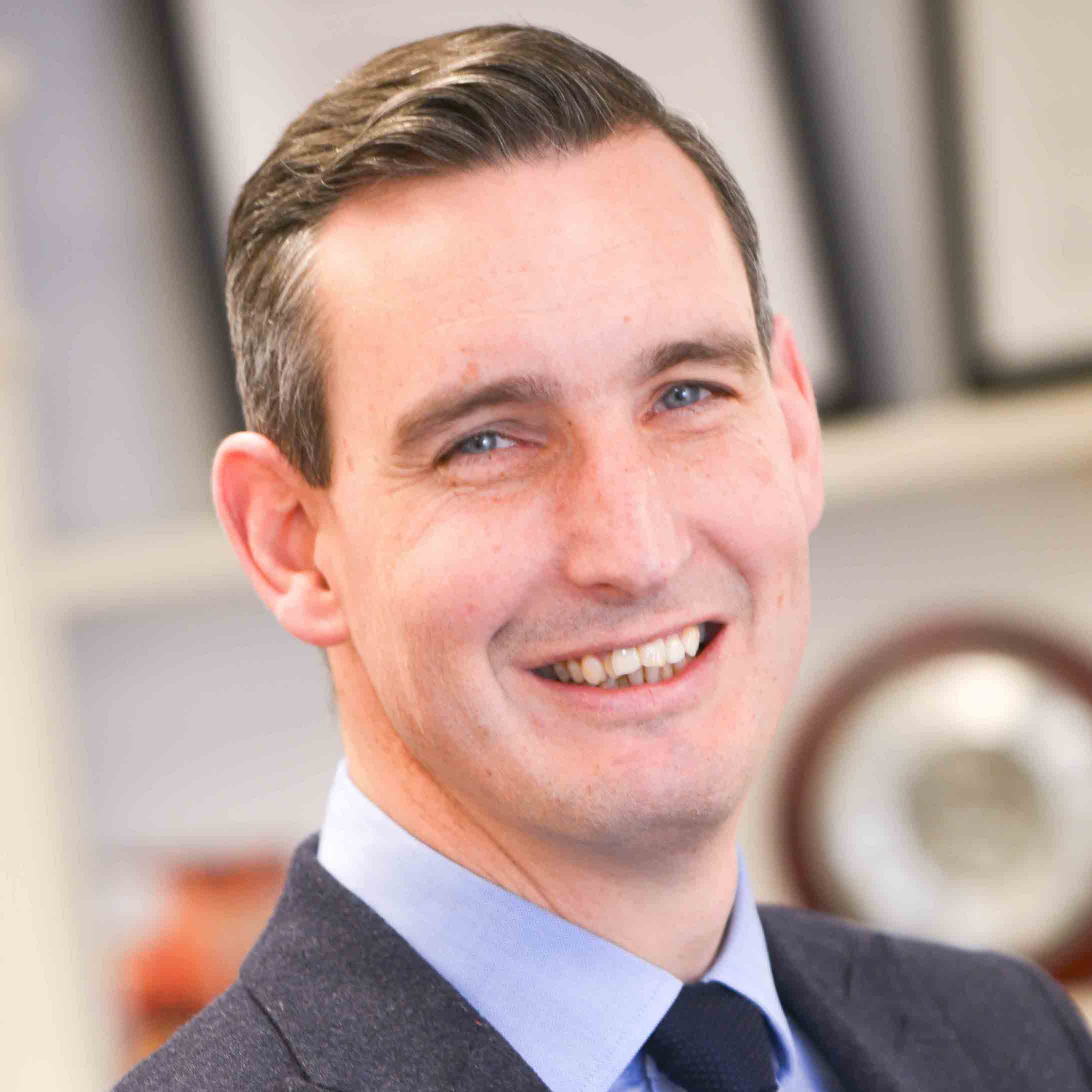 Tinnitus is a condition that affects 10% of the population in the UK.

In her health and wellbeing programme, and as part of Tinnitus Awareness week, Nana Akua asked Aston Hearing’s audiologist, Duncan Collet-Fenson  “what is tinnitus?”

He explained that tinnitus  is a sensation of noises in the ears and the head but it has no external source and only that person can hear it. It varies from person to person and can be described as a ringing, buzzing, humming, hissing or whistling sound.  It can also vary in pitch from high to low or be a combination of all these sounds.

Duncan also described a more unusual form of tinnitus called ‘musical tinnitus’ where a person will hear a particular song or a piece of music well known to them. This is more rare but can be seen in some elderly people and can be particularly irritating.

“Tinnitus can be very intrusive and depressing for an individual to live with as they have this very annoying sound over which they seem to have no control.”

When asked if pressing down on your ears would help, Duncan warned that this can actually make the Tinnitus seem worse as all you are doing is blocking other sounds from being heard meaning the focus becomes more on the tinnitus than before.

When asked if it can be stopped he said it comes back to what causes tinnitus which is unfortunately not really known. It is not a disease or illness itself but occurs as a result of some physical or mental change. He explained that sound is processed by the brain which filters and prioritises sounds meaning it can focus on what it is you want to hear, eg. Music in headphones or voices in a restaurant. If there is a change in the physical hearing system and hearing is impaired by blocked ears, infection, damage etc “the brain hasn’t got enough auditory data so thinks it will be really helpful and fills in the gaps, which is the tinnitus”.

Our mental state can also have an impact. For example if you suffer from anxiety or stress the brain will detect a change and will try to make changes which can result in tinnitus. The brain activity therefore has a key role to play in the treatment and understanding of tinnitus.

When asked how to get help with Tinnitus, Duncan talked about Tinnitus Awareness Week which aims to promote awareness of the condition and help people understand what tinnitus is and where to get advice and help to manage it. He said “many people have heard of tinnitus or know someone who has it but they don’t really know what it is”

The British Tinnitus Association (BTA) has a website www.tinnitus.org.uk with lots of useful information and it runs events around the country to help educate people about Tinnitus.

Other helpful resources are local support groups and hearing care professionals around the UK, like Aston Hearing Services, who have people with expertise in how to help manage the condition. More information can also be found at www.astonhearing.co.uk.

About the Author: Michael Cook

Michael joined Aston Hearing in February 2017, starting out on reception and then progressing onto the marketing team. As well as working on the marketing team, Michael works with our partners to make sure the right artwork is given to them for publications and festivals. In 2018 Michael has attained a new job role which involves keeping an eye on the repairs which go out of house, keeping tabs on where they are and making sure that clients are kept up-to-date, offering additional support where needed. As well as working on in-house repairs, Michael has become well known for his technological knowledge which allows him to support clients with any connectivity issues they may experience with their hearing aids. Outside of work Michael is passionate about wildlife photography and music.