Who knew ear wax could be so interesting! 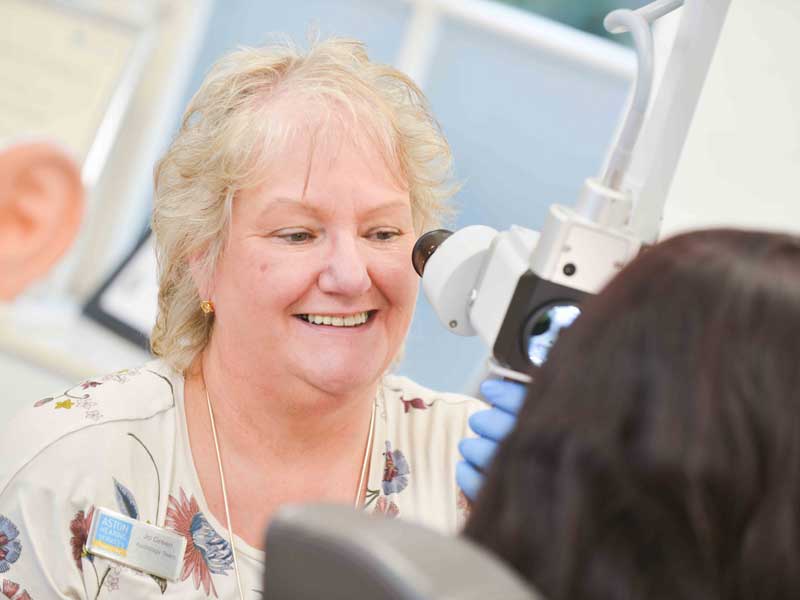 Did you know that earwax was used to bind natural dyes together to write on Parchment in the Middle Ages or that there are two main types of earwax –
wet and sticky (as secreted by Caucasians and African – Caribbeans) and dry and flaky (as secreted by S.E.Asians)? Sadly, I find ear wax fascinating!

Earwax is composed of Cerumen, a sweat like substance that is secreted by the Ceruminous Glands (only found in the outer third of the ear canal at the base
of the hairs) and Sebum, an oily substance which is secreted by Sebaceous Glands. These secretions combine with skin (Epithelium) migrating out of the
ear canal, and dust and debris entering in the ear from the atmosphere to form Earwax, which is often called Cerumen. This means that earwax is only formed
at the entrance to the ear where we have the protective hairs.

Ears produce earwax for many reasons. It helps in your ears self-cleaning process; it lubricates the delicate skin of our outer ear and it protects in many
ways. It is sticky and traps dust and bacteria, acting as a filter and it is naturally acidic, with a pH ranging from 5.2-7.0 giving it antibacterial properties.

Therefore, like it or loathe it – earwax is a normal body secretion with many benefits to ear health.

A build-up of wax is more likely to occur in older adults, people with learning disabilities, hearing aid users, using “in the ear” headphones, narrow ear canals
or people who insert implements into their ears to clean them. Other factors that can influence wax production also include anxiety, stress, dietary
(cholesterol) and hereditary factors.

Unfortunately, there is a mistaken belief that earwax is “dirty” leading people to want to clean their ears, often using cotton wool buds, although other
implements and gadgets can be used! I have a whole box of these that I have collected over the years to show students that I teach! One kit even contains a
scalpel!

We need to view earwax as simply nature’s way of protecting the delicate skin and structures of the ear. Pushing against earwax with a cotton wool bud or
similar object, simply pushes the wax deeper into the ear canal nearer to the ear drum (Tympanic Membrane) taking any bacteria and fungi into a
vulnerable part of the ear, increasing the risk of an ear infection. There is also the risk of trauma to the ear canal and ear drum.

Excessive earwax should be removed before it becomes impacted, as impacted earwax can give rise to Tinnitus, hearing loss (usually temporary), Vertigo,
infection and pain.

Earwax usually takes a while to build up and you may have noticed that your ears are more blocked in the mornings, or after a shower or hair wash. This is
because earwax absorbs any fluid that gets into the ear canal and swells causing hearing loss. As the water dries and evaporates hearing may return, for the cycle to be repeated, thus the hearing loss with earwax is intermittent.

About the Author: Jo Green